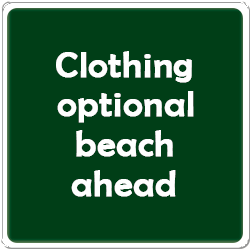 Just 15 minutes from downtown Vancouver, Wreck Beach is easily accessible for visitors from over 150 countries, and generates over $60 million in tourist revenue annually.


Due to the easy access from Downtown Vancouver, it is popular with all ages including families .
It is also the busiest beach in Canada and during the season, we have average of between 12 -14,000 visitors daily.

Naturists believe that body acceptance is the idea and that nude recreation is the way! 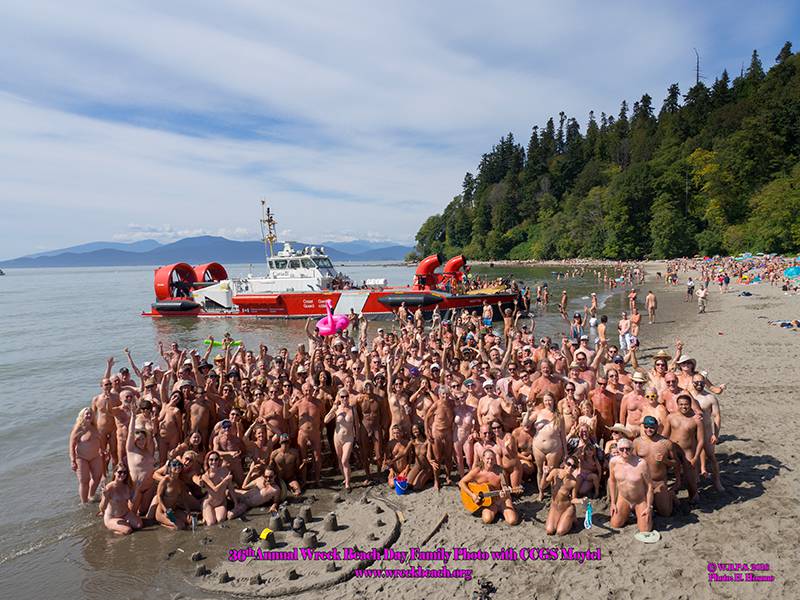 Adjacent to the University of British Columbia, stewardship of the beach lies with West Area Parks of Metro Vancouver. However, with threats of deforestation, roads to and along the foreshore, marinas, and contamination by jet fuel or coal dust, friends of the beach banded together in 1974 to form the Wreck Beach Committee.

Its goal then remains unchanged today although in 1988 we became a registered Society. The official mandate of our Society is â€œto preserve Wreck Beach, and its foreshore and forests in as nearly a natural state as possible.â€ Our website is the official website of the beach, and our Society is the official voice of Wreck to all levels of government and authority bodies. Our Motto promotes Naturism:


"Body acceptance is the idea. Nude recreation is the way"

Your donations go toward consultants, legal counsel, and such expenses as newsletters, our website and high-lighting of naturist events promoting joys of naturism such as Wreck Beach Body Acceptance Day, Simultaneous Skinnydip Day, and our famous Wreck Beach Bare Buns and Buns-Across-the Border Run!